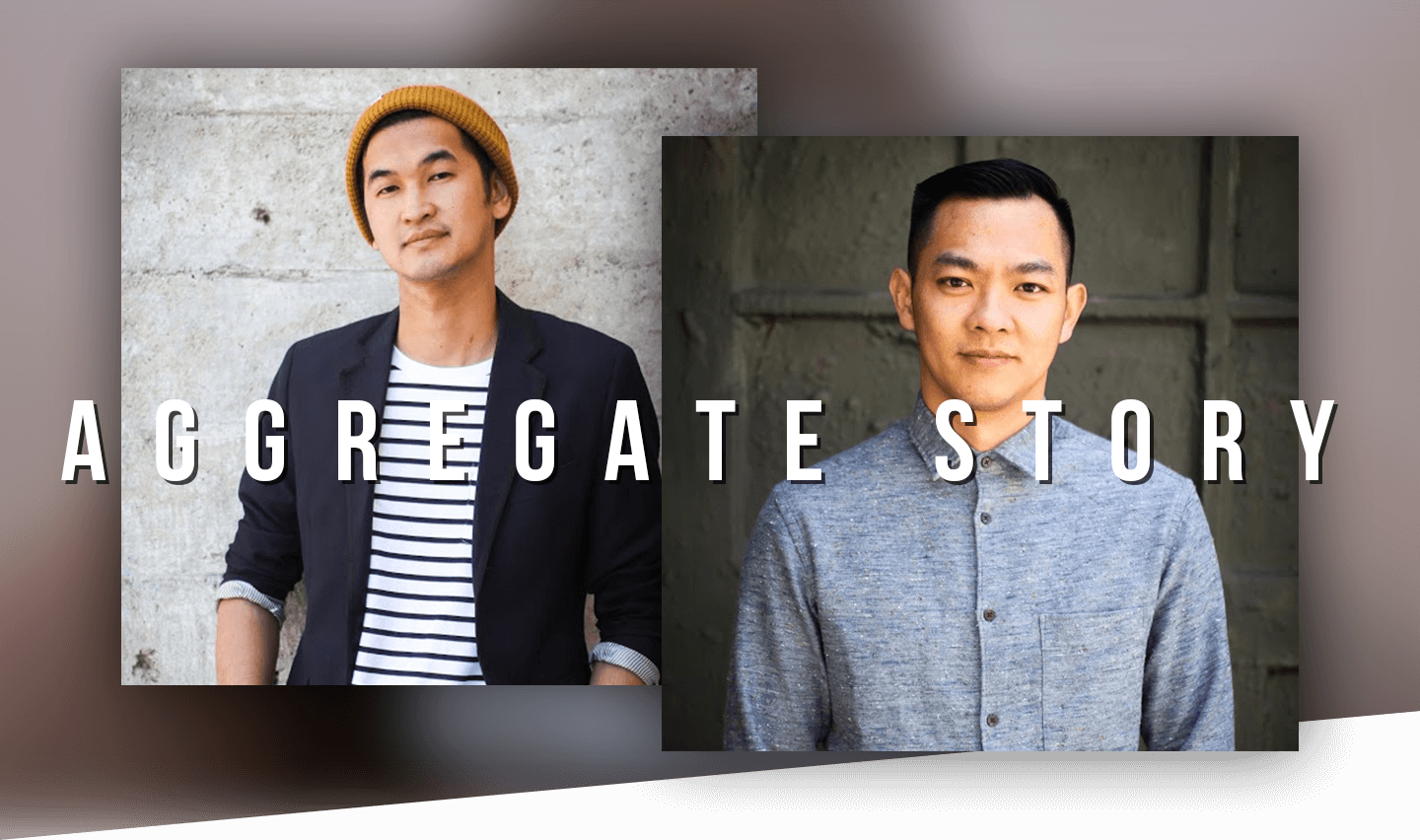 "Used in our everyday lives, surrounding us
in our urban environments. The foundation of
our modern infrastructure re-worked."

What we stand for

Aggregate was born out of a shared passion for thoughtful design and well-crafted products. Unenthused by indistinguishable, generic, rebranded microbrand watches out there, we set out to create a unique and stylish alternative for the fashion conscious individual. By combining unconventional materials, meaningful design, and crafted details, Aggregate creates products with personality, that compliment the way you express yourself. 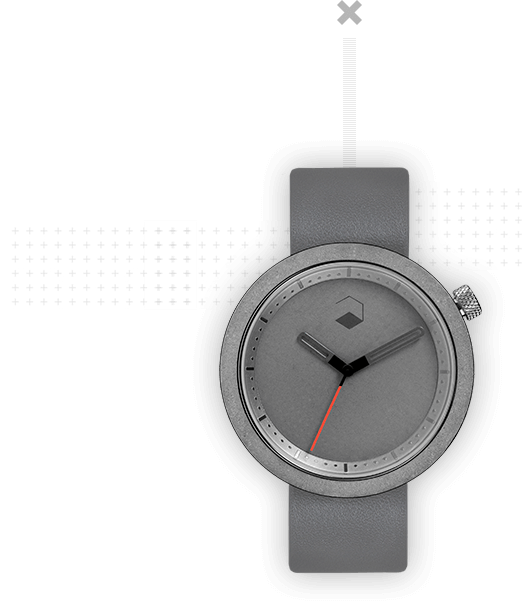 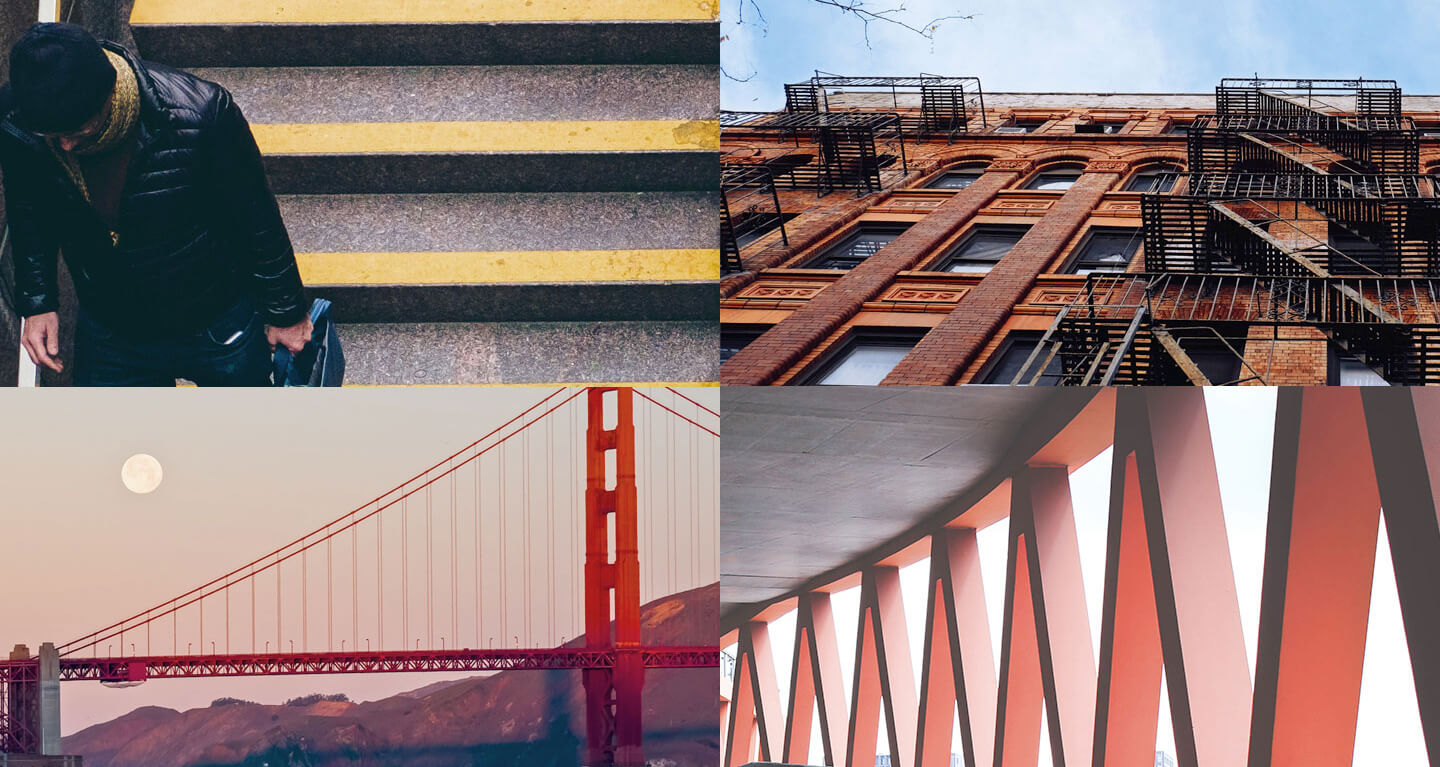 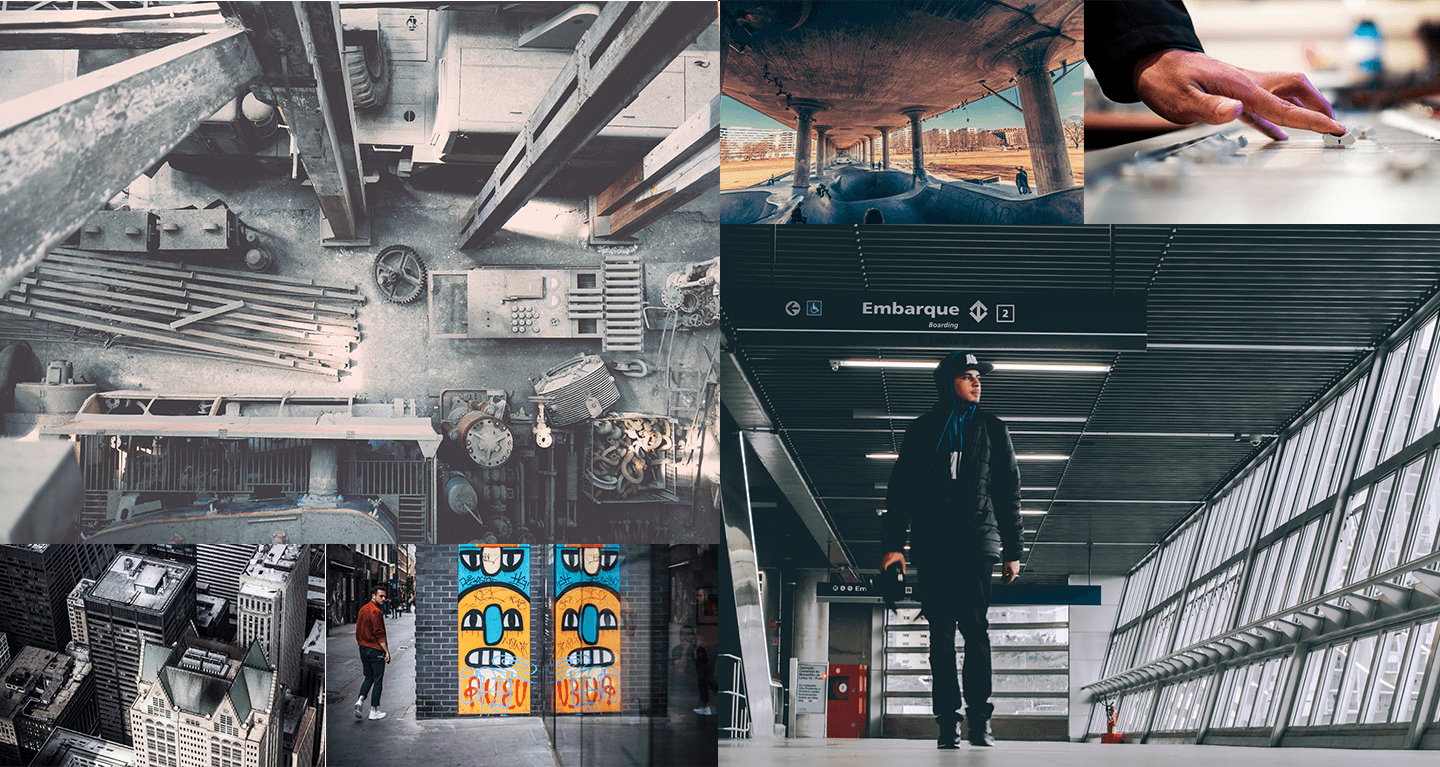 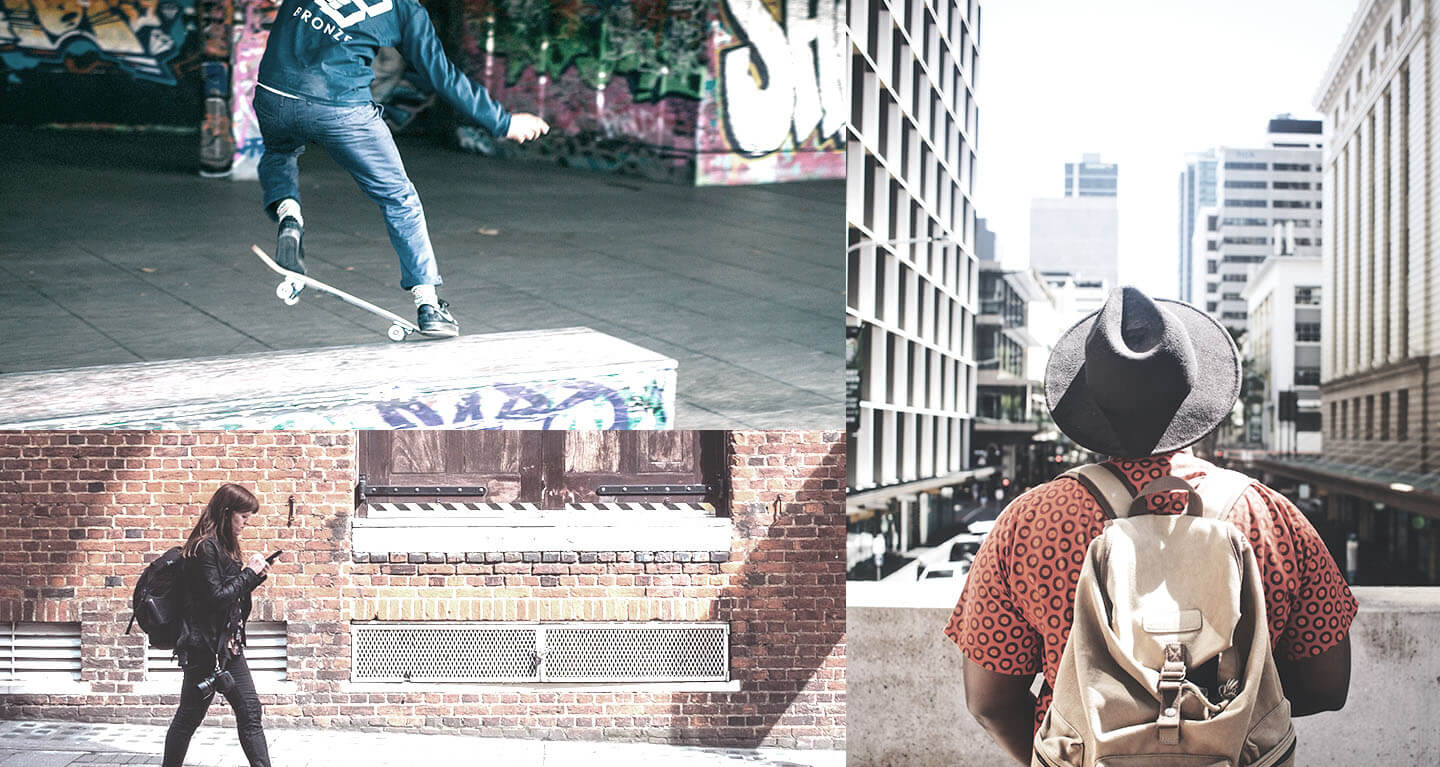 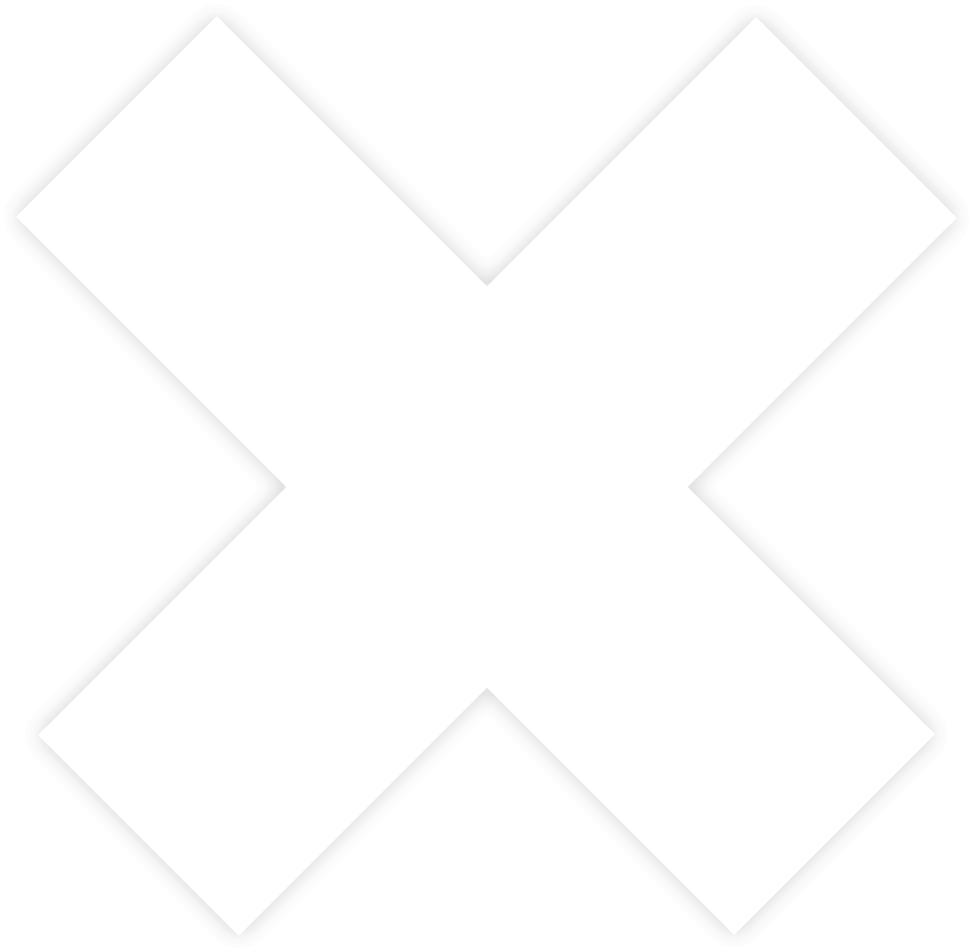 The history of concrete, is that it’s a stone mixture, aggregated from multiple types of rock, fortified into the strong foundational structures we use in many architectural buildings. Furthermore, they are used in sidewalks, paths, and streets.

As designers, we wanted to create meaning and relation to ourselves and the material we were working with. As a result, we chose to reappropriate concrete into our watches. This was not only because it looked dope, but because we felt it represented us, as a brand. 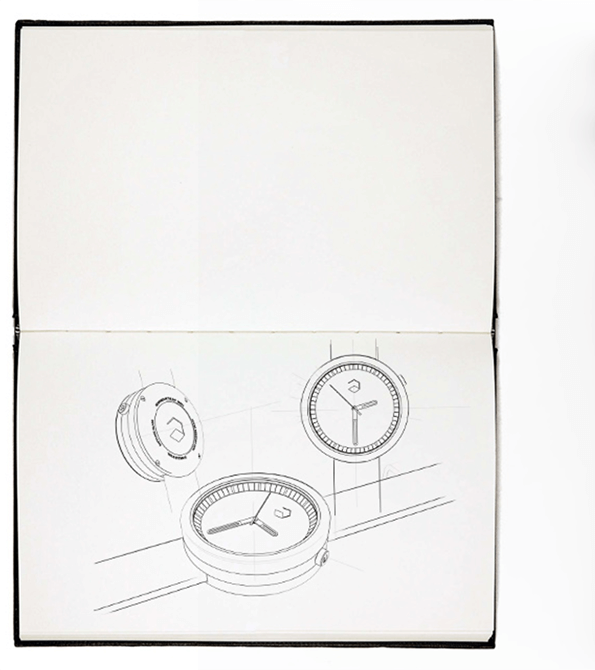 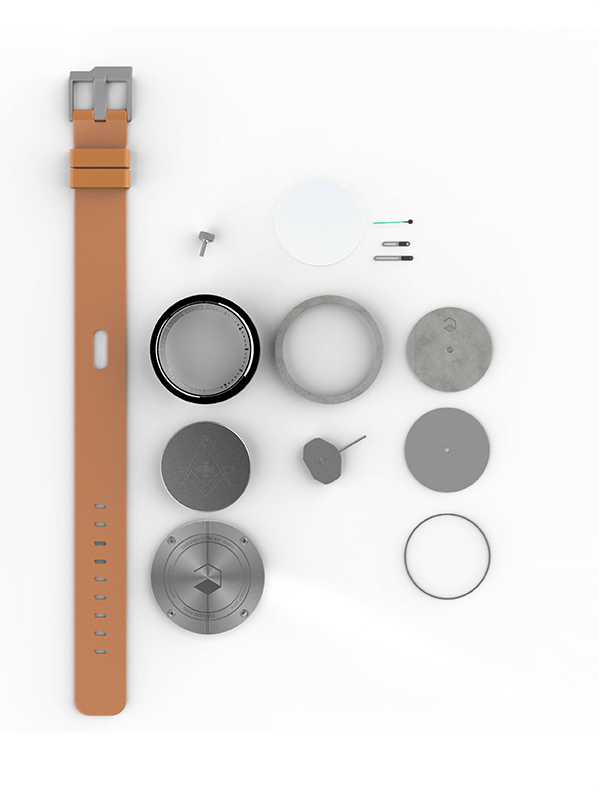 We were a couple of product designers , whose creativity had always pushed the boundaries of what was acceptable in traditional product design, but never had an outlet to do so, undistilled. We wanted to “pave our own path” and it was from this phrase, and walking through the urban jungle of SF, that we caught inspiration.

The medium we chose to use represented a message. Break tradition, and pave your own way. After doing some tests to see if what we thought in our minds, actually worked in reality, we knew we had created something uniquely genuine to the category.

When inspiration struck, it felt like everything just came together, effortlessly. As designers, we took inspiration from our global travels, but also right in our backyard, San Francisco. Walking around the city streets, we found that we could combine the worn, dreary, grayness of concrete, with the precision of stainless steel, to give a timeless formfactor, a fresh remix.

The result was a sophisticated but unique watch that we as creators would be proud to wear. Join us, as we pave a new path for a new category of watches. 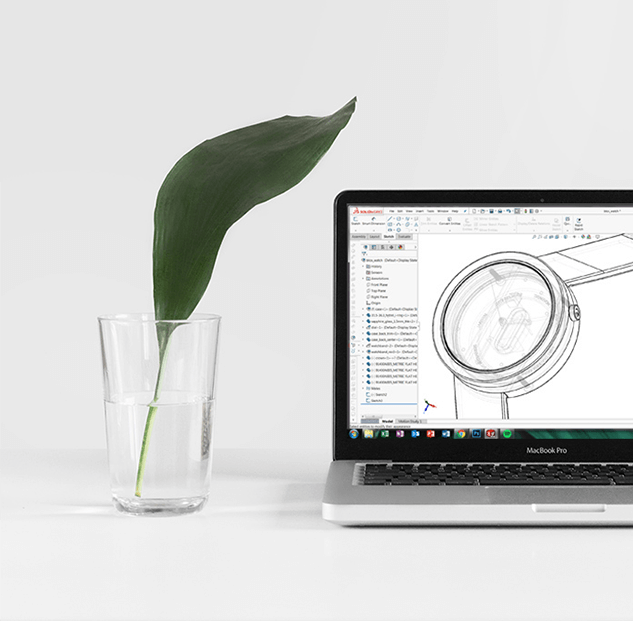 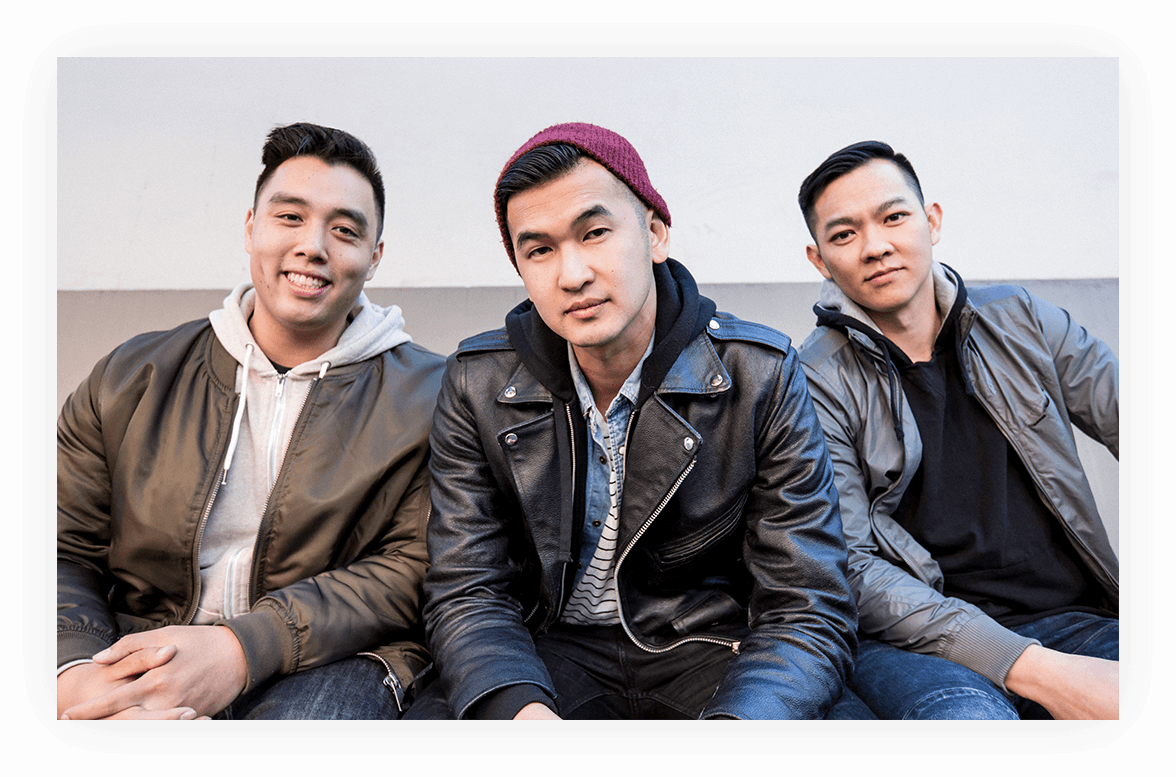